In addition to employer-funded projects, our company, World Bank, European Development Fund and T.C. Eximbank It also undertakes projects financed by various organizations such as. 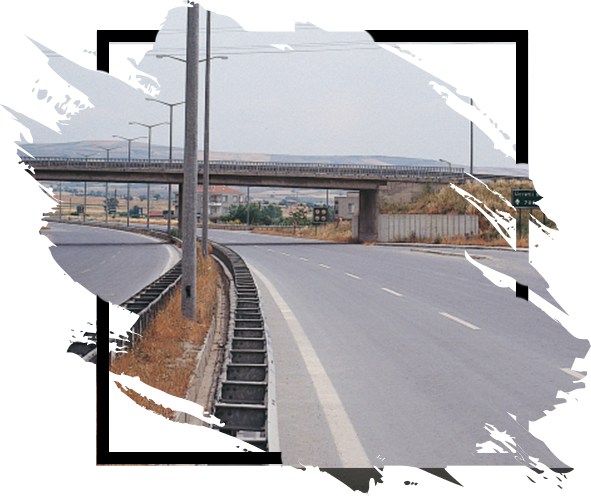 in Istanbul in 1971. established Our company, which is a company, has provided project, consultancy and control services until 1975.